For those who visit countries to enjoy the wildlife, Wales is a country with so much to offer, from birds to marine life from, from mountains to coasts and lakes.

Wildlife of All types

With wild mountains, miles of coastline and great changes of scenery, it’s no wonder that Wales has plenty of wildlife to enjoy.

Take in the wide range of countryside and coastal attractions from South to North and back again.

Let us plan the perfect nature holiday for you. 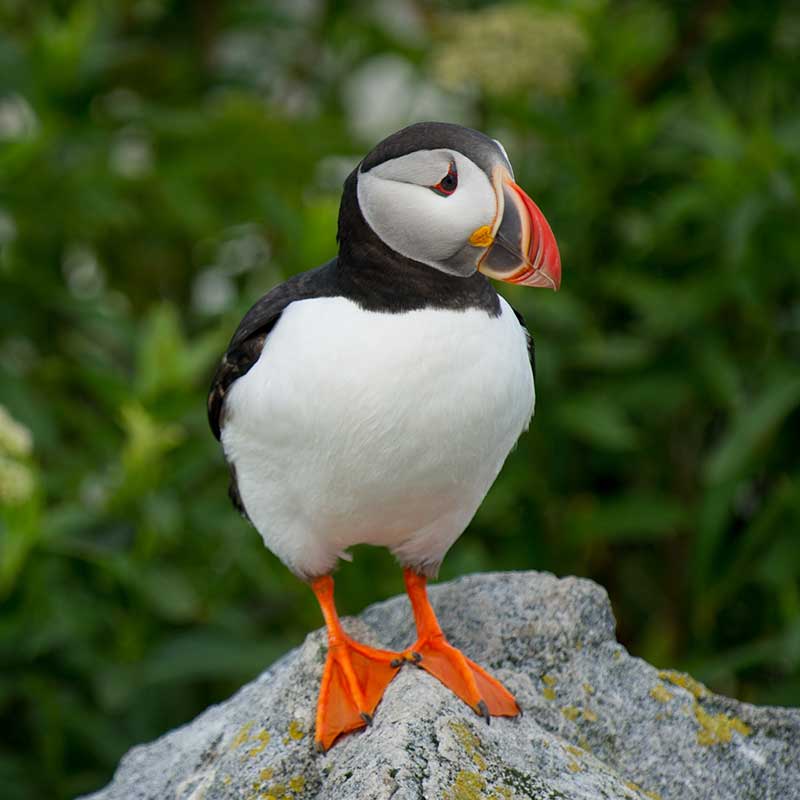 If you love solitude, peace, freedom: the sound of the waves, sea birds or grasses stirring in the wind, then Wales is the place to come to.

But you can also witness how nature is reclaiming the land from Wales’ industrial past as trees, water and plants reconquer the former sites of pits, steelworks and industry.

Wales is the only country with a coastal path which runs around its entire coastline. It will take you about 3 months of walking to get around it all.

Its coast path was the first in the world to extend around the whole coast of the principality. At 870 miles (1,400 km), it would take a fit walker, covering 20 miles a day, 6-7 weeks to walk in its entirety. 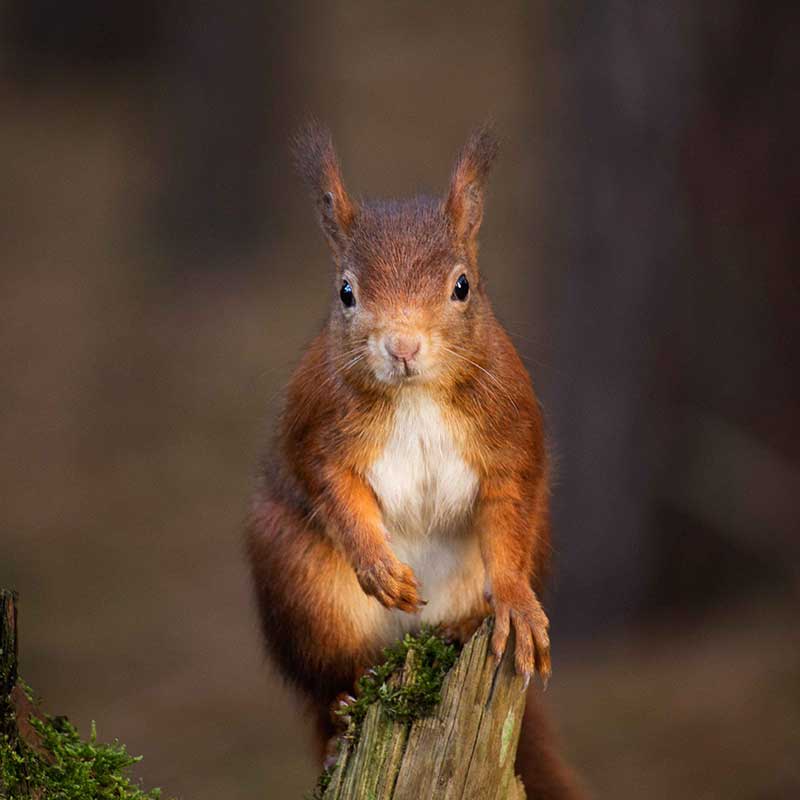 For those who visit countries to enjoy its wildlife, Wales is a country which does not disappoint.

Throughout the country, there are extensive wild bird reserves, many of which are widely acknowledged as being of international significance.

The Red Kite faced extinction not so long ago but now they are a common sight in the skies above Wales. There are also Kite feeding centres where it is possible to see these beautiful birds being fed en masse.

At least one pair of Ospreys breed in Wales every year and other rare breeds can be found at different locations.

The ever-popular puffin can be observed on various islands around the coast and many boat trips are arranged each year to allow the visitor to witness them and other sea birds at close quarters.

For those interested in marine life, Wales, again, does not disappoint. The seas around the coast provide sightings of porpoises, dolphins, sharks and even whales can sometimes be seen.

Inland the landscape varies greatly from north to south and east to west. From the majestic mountains of Snowdonia to the still high but more rounded Brecon Beacons, from the sometimes rugged coastline of Pembrokeshire and long expanses of golden sands to the green fields and gentle hills of the marches on the border with England, few countries offer such variety in such a small geographic area.

Sit in a specially built hide only feet away from of these beautiful diving birds and watch the result of one of the most effective bird re-introductions in the UK.

Take a boat trip from Fishguard or Aberystwyth in summer and you’re pretty much guaranteed to see bottlenose dolphins and harbour porpoises.

Sleepover on Skomer, off the Pembrokeshire coast and see puffins, part of the 22,000 colony that lives there, or, the night-time arrival of Manx Shearwaters as they come in.

Visit Coed Felenrhyd & Llennyrch, where rare Atlantic oak woodland sits above the Vale of Ffestiniog, fringed by the dramatic waterfalls of the gorges of Snowdonia.

The Dyfi Osprey Project is one of the conservation success stories of our time and 40,000 visitors a year flock to admire its resident ospreys between April and September.

Take a day out on a walking trip in Snowdonia to visit the RSPB reserve on Lake Vrynwy. See if you can spot buzzards, siskins, grebes, wood warblers and redstarts.

From the dark greys of Snowdonia to the gentler hills of the Elan Valley and the Brecon Beacons, enjoy the beautiful scenery by car and train.

Though they are rare now, red squirrels are still to be found in woodlands on Anglesey and in other strongholds of this beautiful creature.